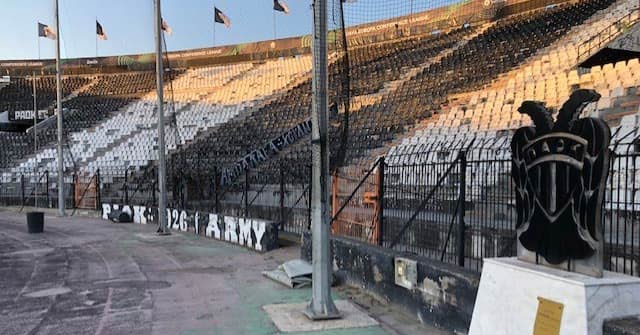 Conference League: Ban on away fans

One of the most interesting matches in the early rounds of the Euro tournaments this summer - PAOK v Levski will be played without away fans.

After numerous talks between Police, UEFA and competent Ministries, by the request of the first, it was decided it is too dangerous to allow visiting supporters.

Both PAOK and Levski agreed with this decision as both cubs suffer 'last warning' from UEFA and have to close one sector at their home games.

As hooligans are known to travel the day before the match and possible clashes between ultras of both clubs, Police also fear revenge from Botev Plovdiv fans.

A day before Levski v PAOK there is another game in Sofia - Botev Plovdiv v APOEL.

Botev Plovdiv are friends with PAOKs city rival - Aris Thessaloniki and are looking to revenge a member of their group killed by PAOK fans in 2020. 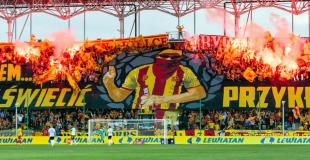 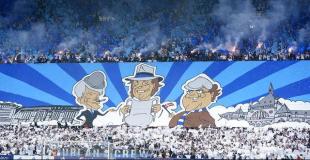