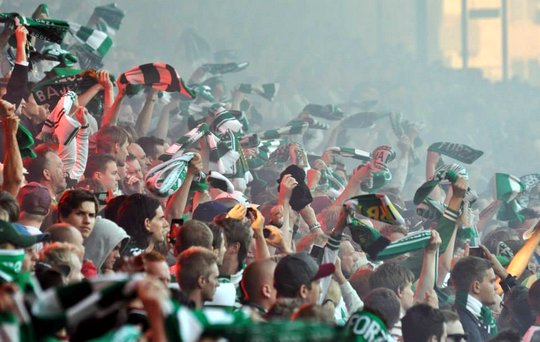 With help from more than 800 articles published last year, the Ultras-Tifo crew selected 25 candidates for the poll.

After that we let you, users of Ultras-Tifo, vote for what you mean was the best TIFO action during 2013.

Here is the result:

Click here and see our 25 candidates for the poll. 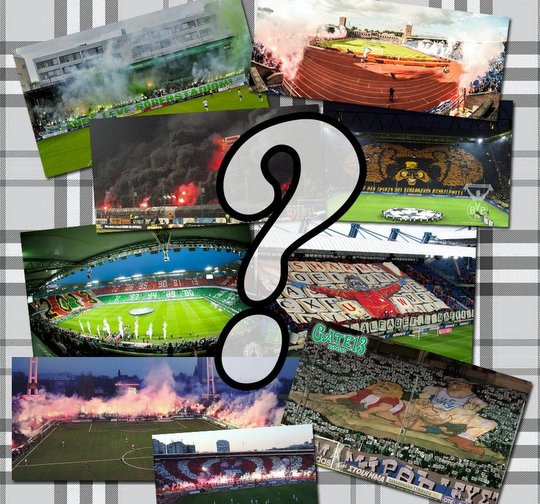 The winner:  Hammarby with their TIFO action in the very last match on Söderstadion against Angelholms 23.06.2013.

There is no doubt that this match was dedicated to their beloved and famous stadium, home of Hammarby IF since 1967.

This stadium was know for the special design, but also for the very good atmosphere made by the fans. Simply an unique stadium and home for all Hammarby supporters. 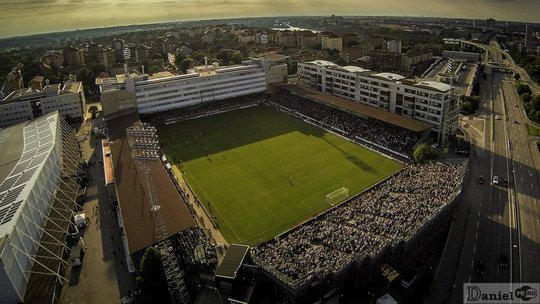 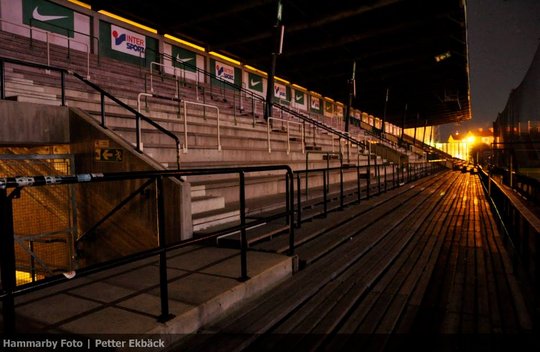 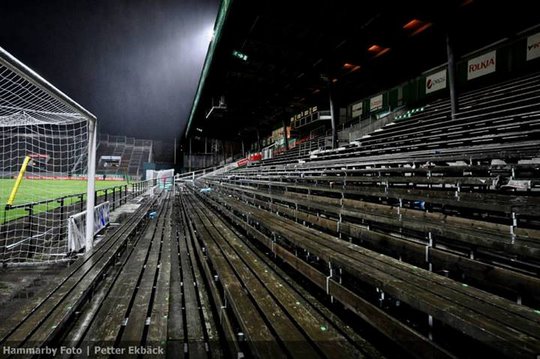 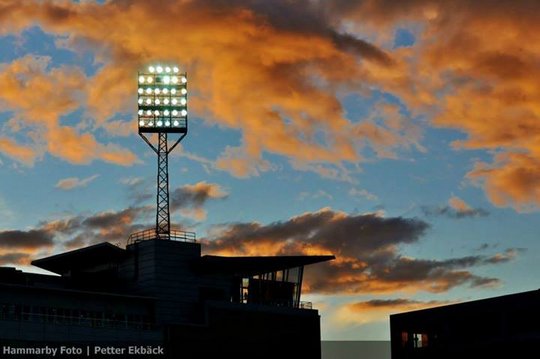 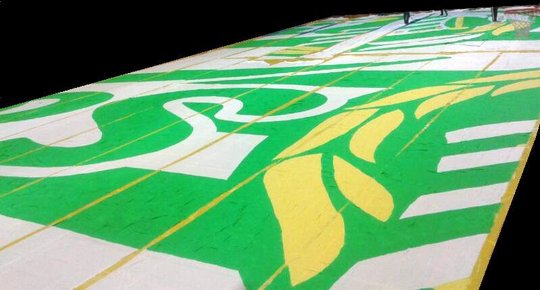 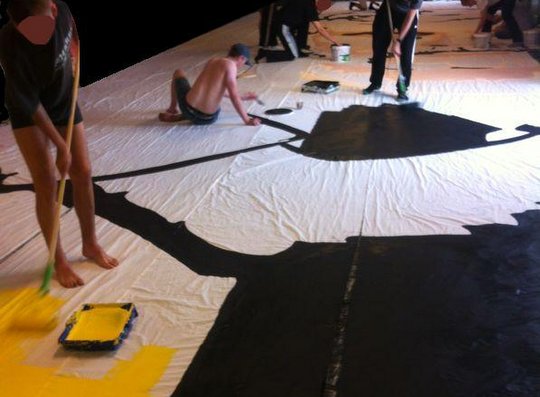 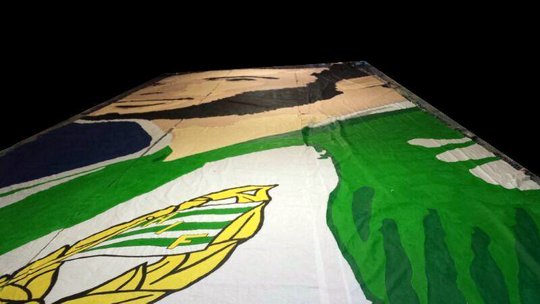 Painted stripes with logo of Hammarby on both sides. In the middle name of stadium (Söderstadion). 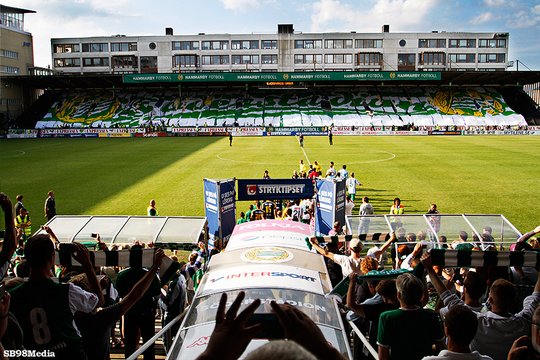 Stripes again, this time painted picture of legendary players and in the middle a very nice painting of the stadium. 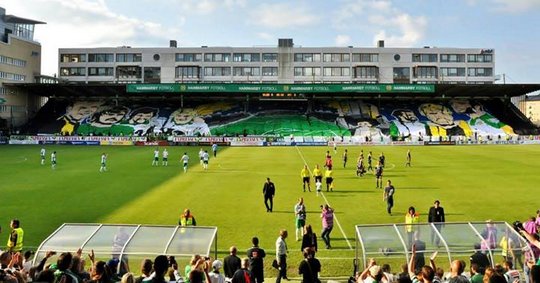 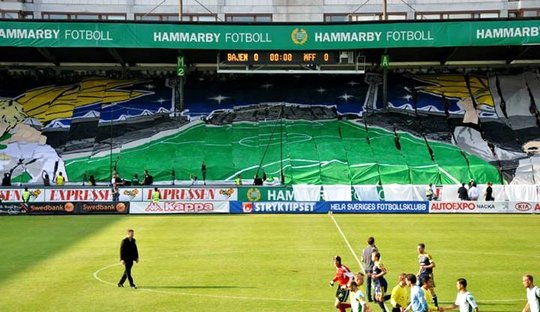 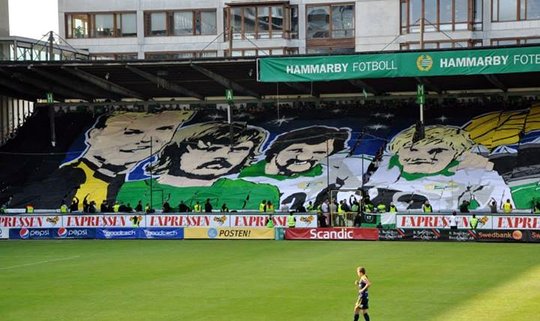 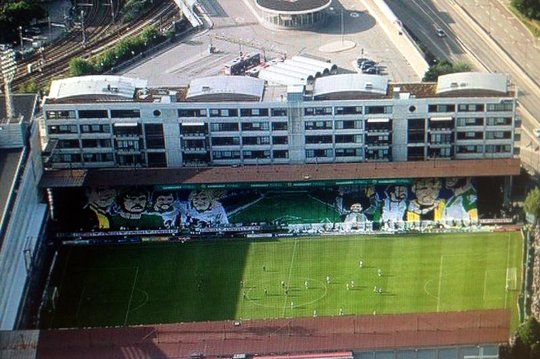 Text (not direct translate, but the meaning of the banners):

"You can hear echo of the songs in the concrete" 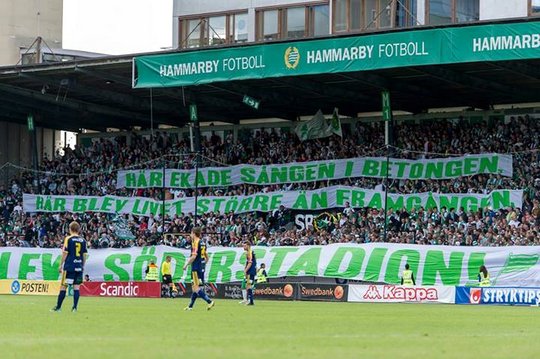 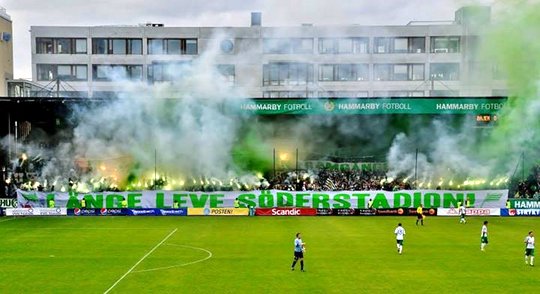 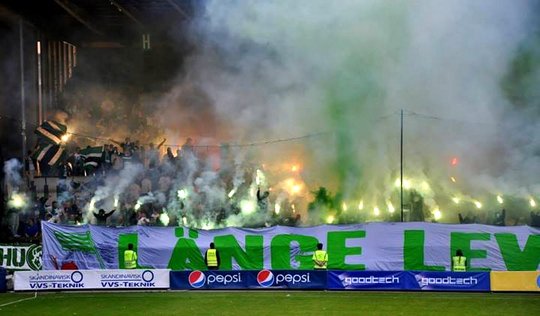 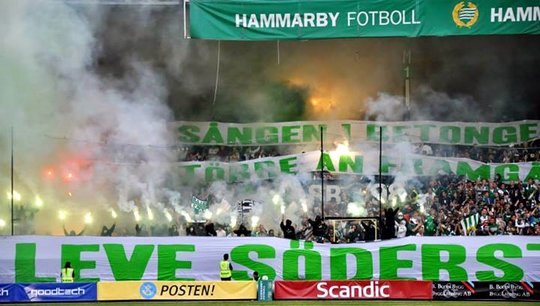 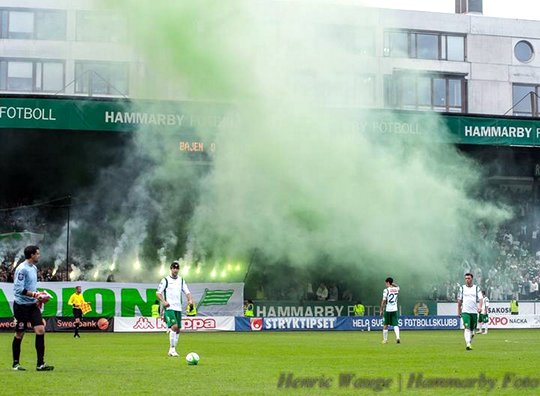 In the end of the match a big pyro show with red flares, the last pyro show on Söderstadion. 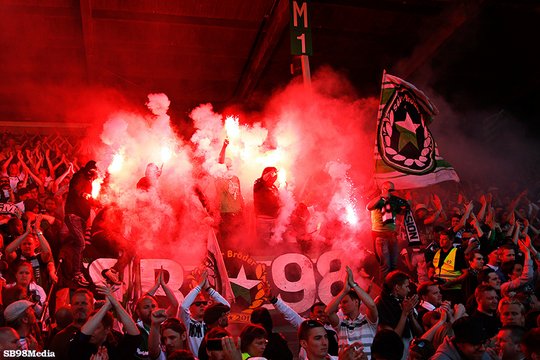 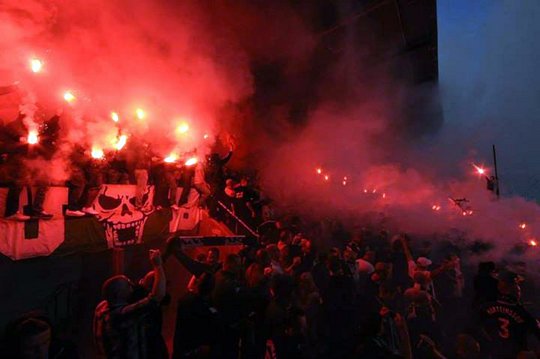 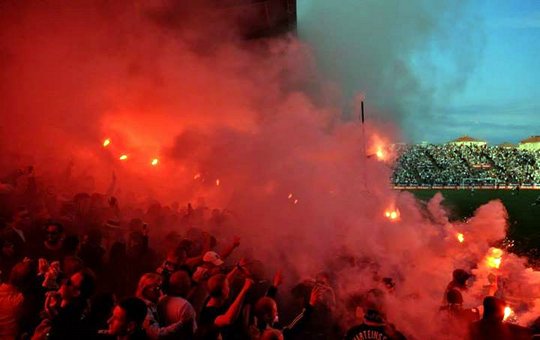 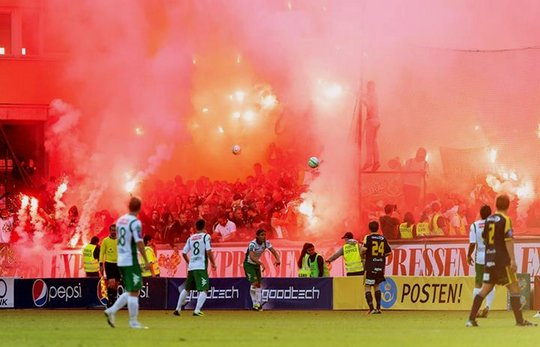 Congratulation to Hammarby supporters for the best TIFO action in 2013! 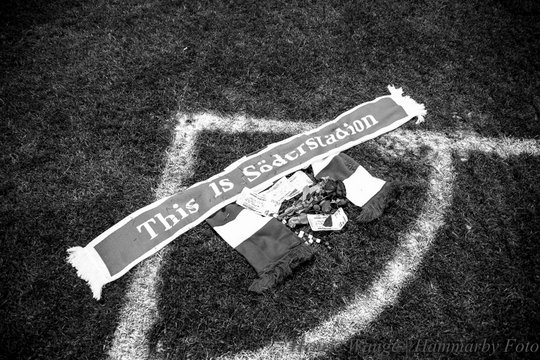 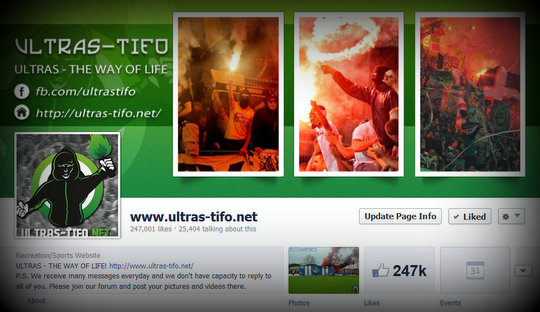